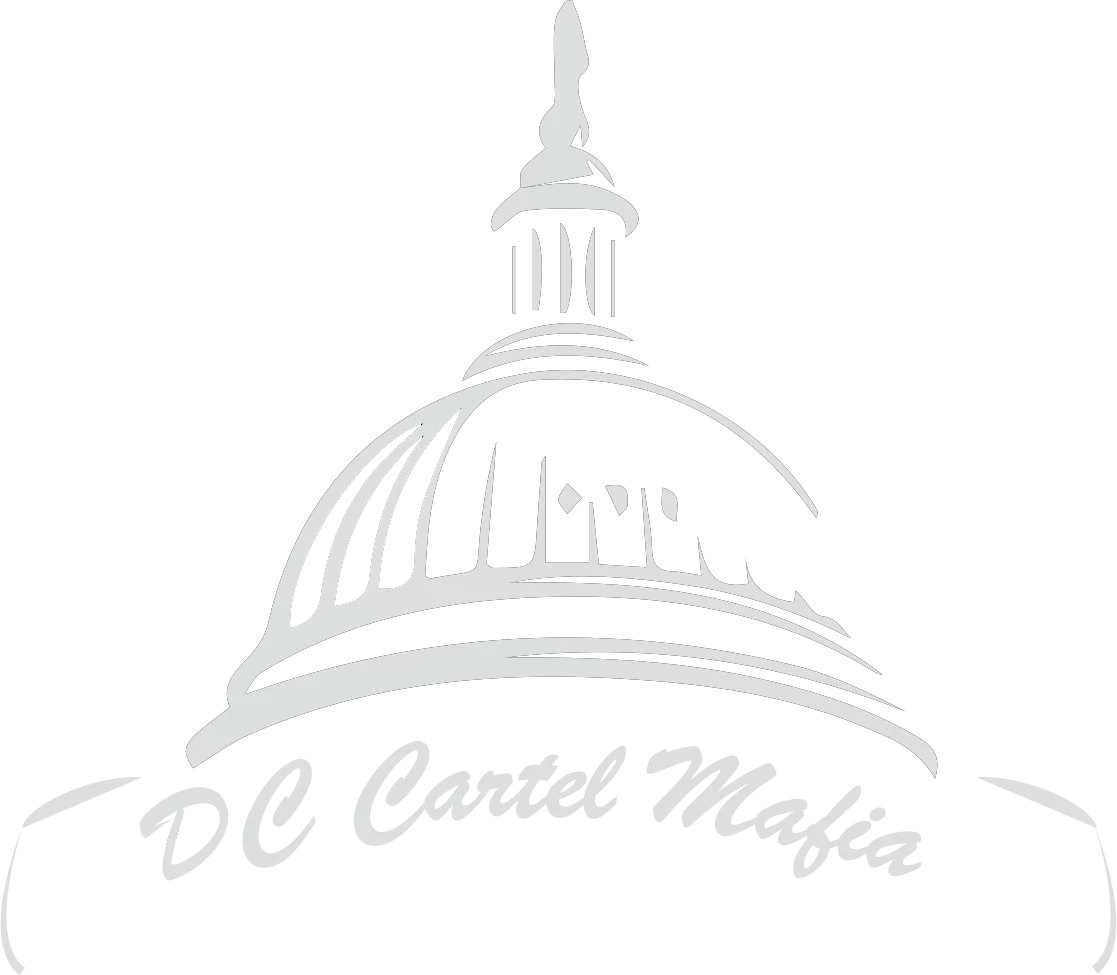 Mafia is a game that teaches you patience and perseverance. It's also great for Team-Building events and exercises!
​
While Mafia can seem like it's complicated at first, don't be discouraged!
The rules are easy to get a hang of — just watch our tutorial videos! 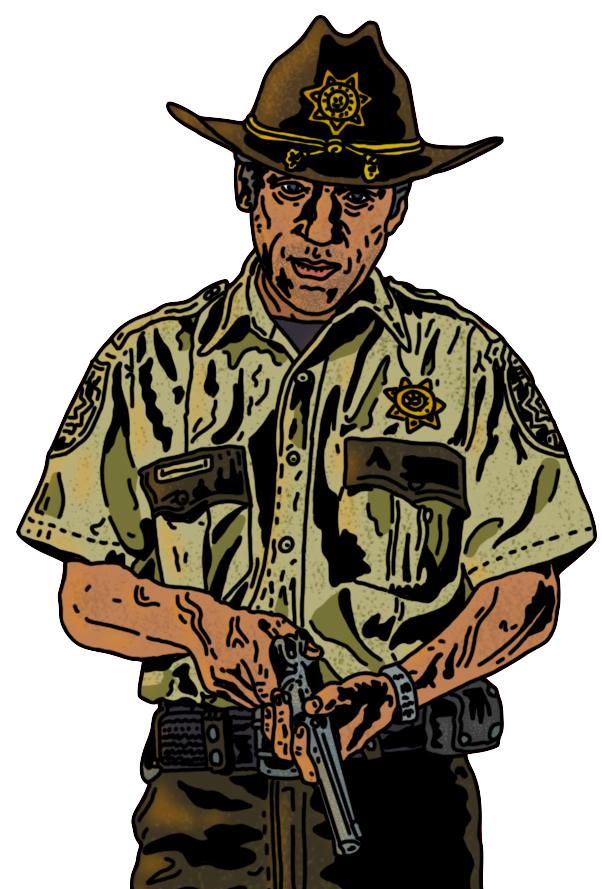 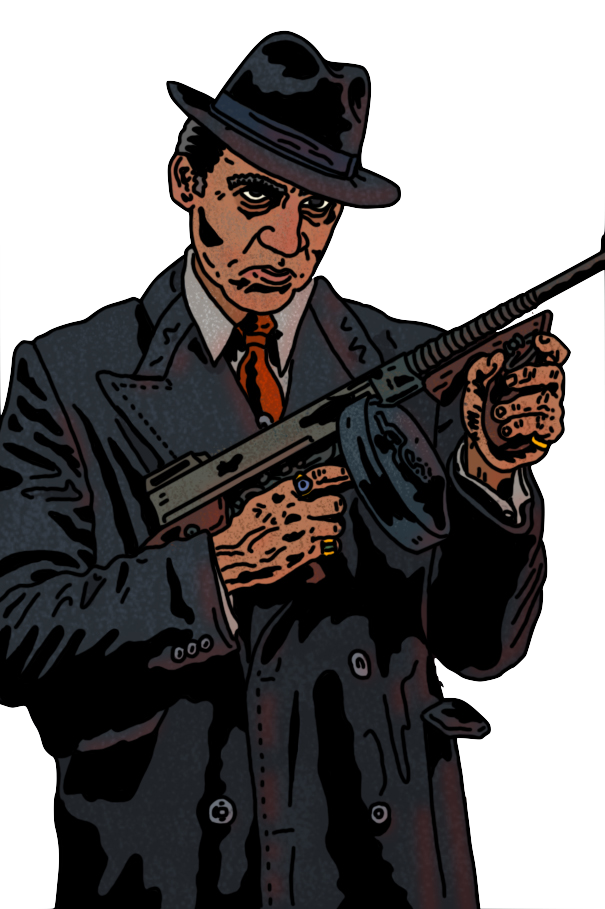 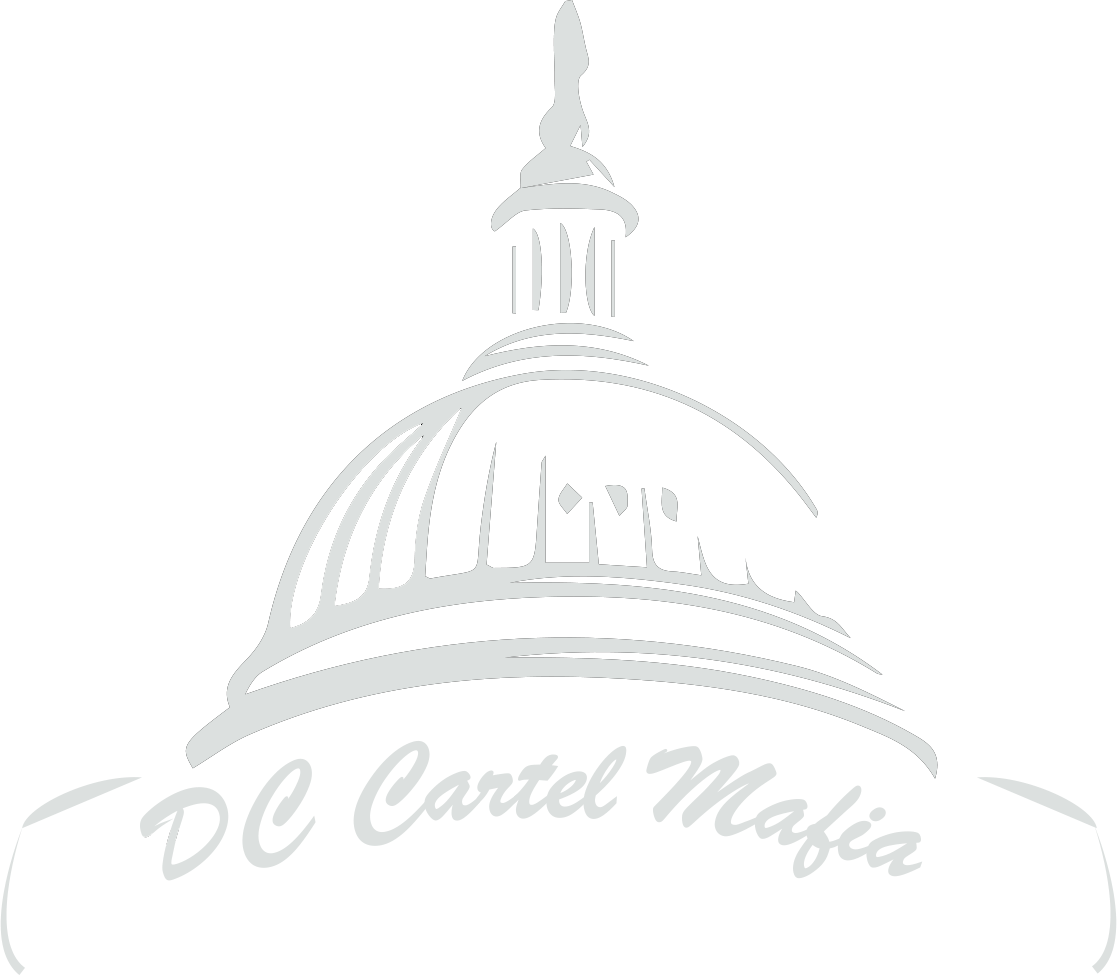 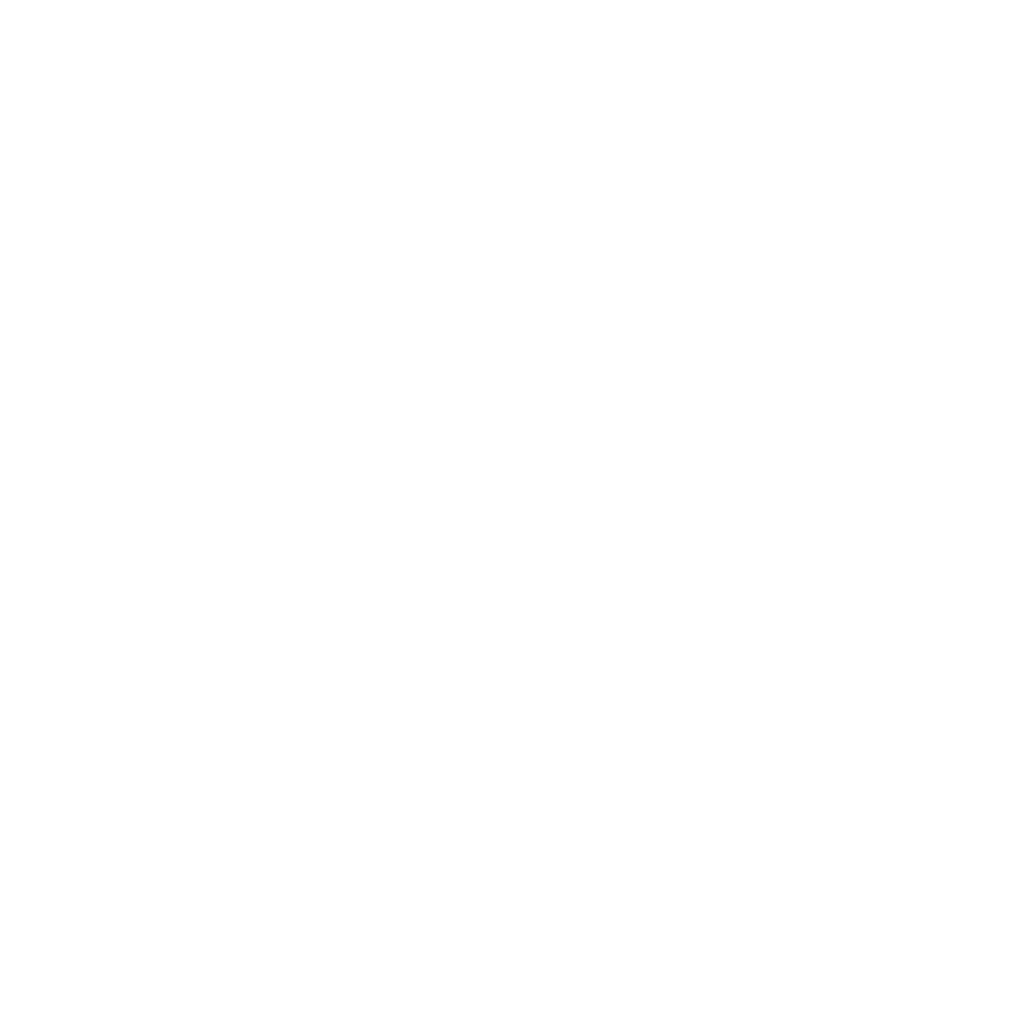 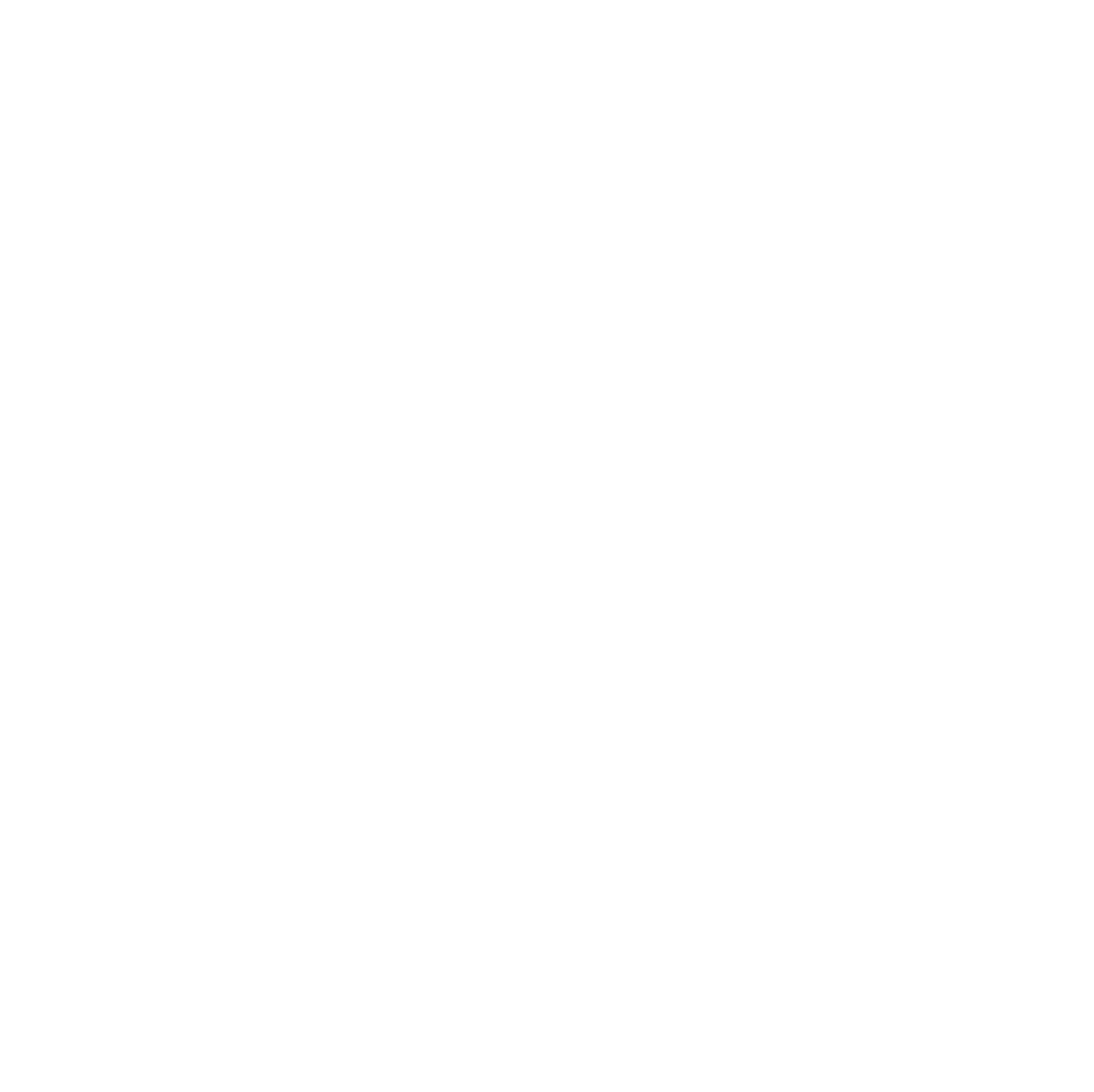 Nicholas Mounts
Game master
Thank you for signing up to play!

Registration confirmation has been sent via SMS and email.
If you do not see a confirmation email, please check your spam folder. 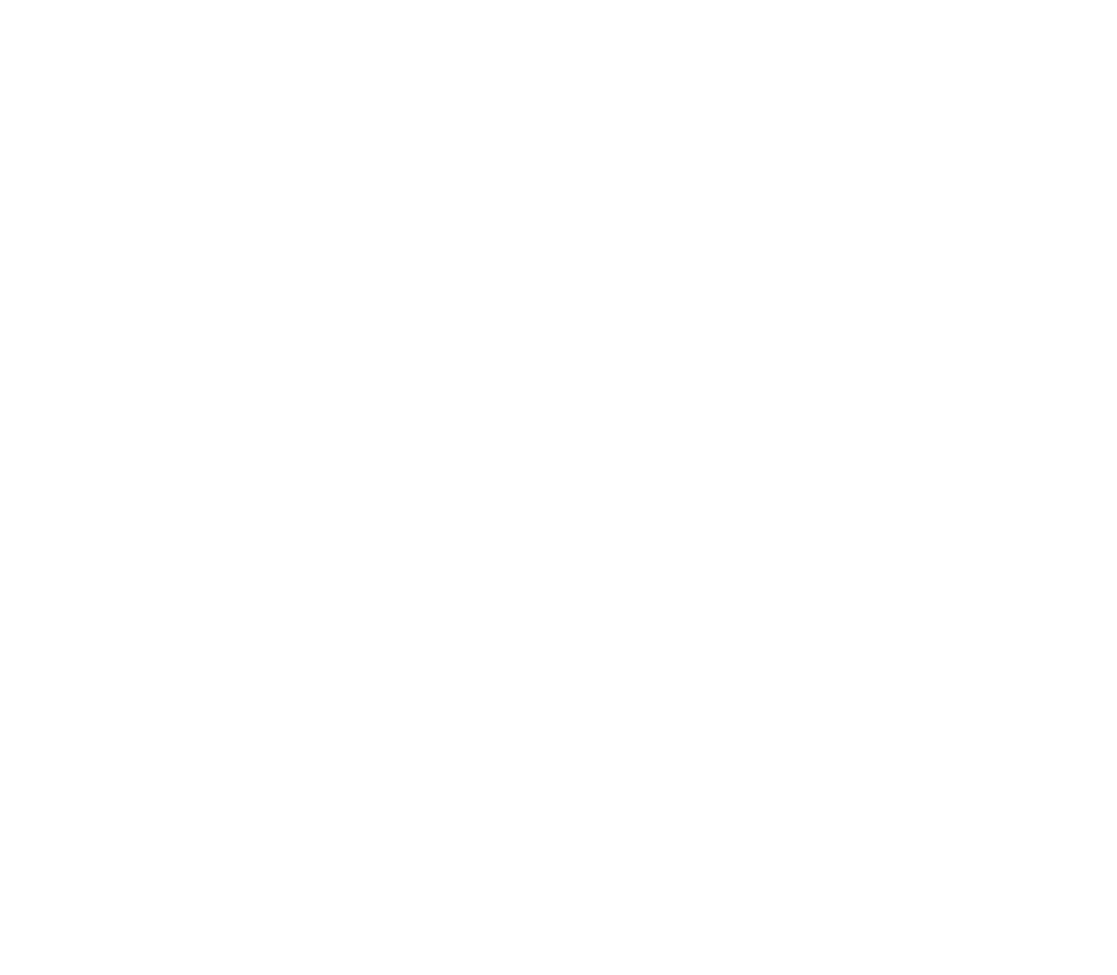 Game instuctions
Overview:
Mafia is a team game that progresses in a set of events that occur during in-game days and nights. During the day, each player will have a chance to voice his or her opinions, suspicions, and logical conclusions, as well as nominate other players to be voted out of the game. During the night, while the village sleeps, the game master will call on every player with a role, one at a time, to wake up and perform their specific and unique function.

How to win:
The mafia wins once they have the same number of players as the remaining red cards. If the mafia has 3 players left and there are 3 red cards remaining, the mafia automatically wins.
The red cards win once they have eliminated all black cards from the game. As soon as there are no more mafia members and no maniac, the red cards automatically win.
The maniac wins only if he is left one on one with a single red card. Winning as the maniac is challenging but not impossible. Keep in mind that the mafia cannot win while the maniac is still in the game, even if the mafia already have an equal or greater number of players compared to the red cards.

Game progression:
Once all cards have been dealt, the game will start by each player having a minute to speak. During their minute, players can say practically anything they wish. (The only restrictions to what players are allowed to say are listed in the “Faults and Infractions” section of the rules). Each player will start with the phrase: “Good morning village”. If the player wishes to end his time before the one-minute mark, the player will say: “Thank you village”. After every player has spoken, provided no one has been nominated for voting, the game master will announce that the “Village goes to sleep”. This means that everyone puts on their masks. Once the village is asleep, the game master will direct individual players to wake up and perform the unique ability their card requires. After a player has woken up and performed his role, the game master will direct that player to go back to sleep and move on to waking up the next role. Once every player with an ability has woken up and performed their task, the game master will direct all players to wake up by removing their masks with the phrase: “Village wake up”.
After all players have removed their masks, the game master will announce any fatalities, if there are such, from the previous night. Any players who were eliminated will have one minute for their final word, before they exit the game.
When all eliminated players from the previous night have left the table, each player will once again receive one minute to voice their opinions, observations, and suspicions. During this allotted time, players can nominate those they suspect and want to eliminate through the voting process.
Voting will occur after everyone at the table has had the opportunity to speak, and only if there are at least two players nominated.

Faults and infractions:
A fault is a strike players receive for breaking certain rules. Faults can be given for a wide range of infractions but can also be used strategically. If a player receives three faults, that player will be required to skip their turn to speak. If a player receives four faults, they must exit the game. If a player with three faults has already skipped their turn, that player’s faults will reset to zero.
Faults can be earned for the following infractions:
There are also certain infractions that might get a player immediately expelled from the game without a final word.
All faults and decisions to remove a player from the game are completely at the game master’s discretion. Any decisions made by the game master are final.

Voting:
Voting occurs after every player has had a chance to speak during the day. Voting is the process through which red cards can eliminate suspected black cards from the game. It is beneficial for the mafia to try and vote out an innocent player by casting suspicion on them and urging the rest of the players to eliminate them.
When it is time to vote, the game master will announce that there will be no more talking or gestures of any kind. Speaking or gesturing may result in a player being removed from the game without receiving a final word. The game master will then instruct all players to stretch their voting arms out. When this is done, the game master will list, in order, every player that has been nominated for voting, and announce if any players have immunity from voting. Voting will begin for each nominated player. Everyone must vote once. Once a player has voted and the game master has confirmed that the votes for a specific player have been counted, the players who have voted will lower their arms. Everyone else will continue voting for the next player in the voting order. If a player hasn’t voted for any of the nominated players, their vote will automatically be counted towards the last player in the nomination order. The player with the most votes will be given one minute to say his final word after which he will be eliminated from the village.
If two players receive the same number of votes, those players will have thirty seconds each to argue their innocence, after which a second round of voting will occur. The two accused players do not participate in the second round of voting. If the two players once again receive the same number of votes, a third round of voting will begin. All players, including those nominated will participate in the third round of voting. During the third round of voting, players will decide whether both nominated players should leave the village or stay. Both nominated players will be eliminated if more than 50% of the village votes to expel the players. If 50% or less vote to expel both players, both nominated players will remain seated.

Citizen
The citizen is a red card. He does not wake up during the night to perform any function. The citizen’s main role in the village is to listen and analyze what other players have to say. Using logic and vigilance, the citizen nominates any suspected black cards for voting. Red cards win when there are no more black cards left in the village.

Mafia
The mafia is a black card. The mafia wakes up at night together with the mafia don, as directed by the game master, and selects their victim. The mafia don will always have the last say in who the victim is. The mafia wins when an equal number of red and black cards is left in the village.

Mafia Don
The mafia don is the head of the mafia and a black card. The mafia don will wake up twice during the night, when directed by the game master: first, together with his mafia to select a victim, and second, by himself to search for the sheriff. The mafia don has the right to select himself as the target. The don’s word is always final when it comes to selecting a victim.

Lover
The lover is a red card. The lover will wake up once per night, when directed by the game master, and indicate who she will “spend the night with”. The lover can select anyone in the village, including herself, but never twice in a row. “Spending the night” with a player gives that player immunity from being voted for on the following day. However, if the lover is killed during the night, whoever she spent the night with will die with her. Black cards fear this player, as they know that by killing her, they risk killing themselves.

Doctor
The doctor is a red card. The doctor will wake up once per night, when directed by the game master, and indicate who he will “heal”. The doctor can select anyone in the village, including himself, but never twice in a row. “Healing” a player gives that player immunity from death for that night. Be careful, don’t let the mafia catch on to which night you healed yourself – remember the doctor can’t heal himself or anyone else twice in a row.

Stay tuned!
Subscribe for our newsletters and get 20% off for our products.